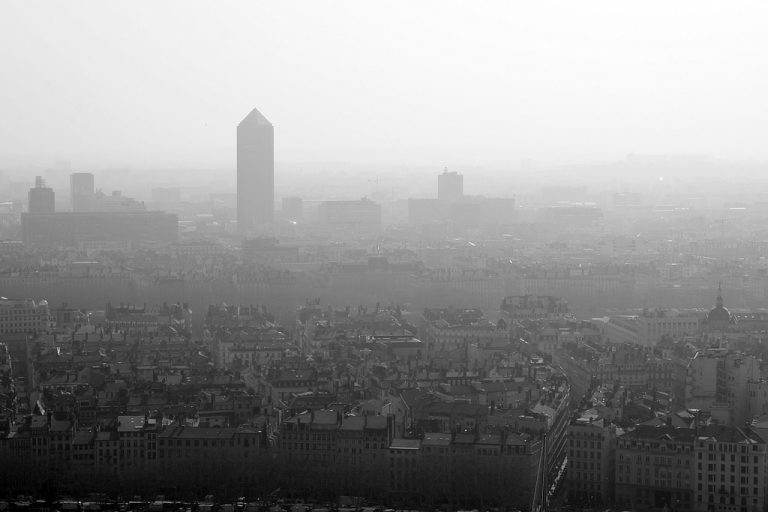 At a recent EU summit in Lyon, the European Union’s foreign and health ministers were required to drive zero-emission electric cars to and from the airport. Upon arriving at the venue approximately 50 cars were charged using two large diesel generators, releasing climate-damaging CO2 and harmful particulates associated with diesel into the environment at the health policy conference.

EU governments had pledged to move from petrol and diesel cars to zero-emissions electric alternatives at the COP26 climate conference last year. This was in addition to commitments to move away from polluting energy sources such as coal in favour of sustainable energy sources.

In this case the cars were zero-emissions, but the energy source was far from it. Diesel generates high levels of particulate pollution as well as CO2. For example PM2.5 is a particulate size which hangs in the air and penetrates the lungs leading to serious health problems. Lyon currently has 6.8 times the level of PM2.5 recommended as safe by the WHO.

The excuse given was that the Paleis des Congres in Lyon had insufficient charging infrastructure, so the generators were rented to charge 50 cars parked outside. Journalists at gocar.be claimed this is misleading, as there are 200 charging points in Lyon, each with two charging stations each and additional fast chargers.